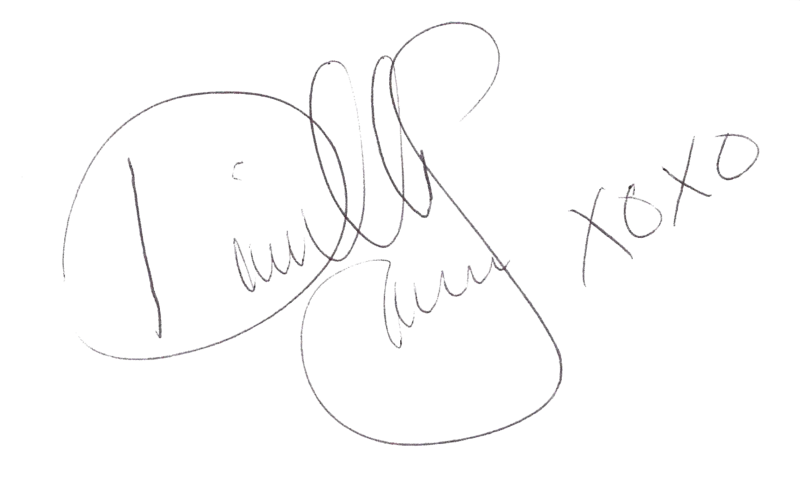 Danielle Kathleen Savre (born August 26, 1988[1]) is an American actress and singer. She is known for her television roles, such as her lead performances in the 2007 MTV music drama Kaya and the 2016 TLC drama Too Close to Home, and for her roles in the films Wild About Harry and Boogeyman 2. She was born in Simi Valley, California.[2]

In 2006 Savre was cast in the straight-to-DVD film Bring It On: All or Nothing. In 2007 she was cast the 2009 drama film Wild About Harry (originally titled American Primitive) playing the part of Madeline, a 1970s teenager who comes to realize that her father is gay.[3][4] The same year Savre was cast as the titular rock star character on the MTV series Kaya[5][6] which ran for one season. She also starred in the 2007 horror film Boogeyman 2 playing the lead role of Laura Potter.[7]

Savre has appeared in several television shows like The X-Files, CSI: Crime Scene Investigation and Charmed. She had a recurring role on the television show Summerland as Callie, and the NBC series Heroes as Jackie Wilcox. However, in Heroes, her character is killed in the ninth episode "Homecoming" of the first season, though she reappears thrice more: once retrospectively in "Six Months Ago", and a twice during the fourth season, in "Once Upon a Time in Texas" and "Pass/Fail".

In 2014 Sarve was cast as the cheating wife in the 2015 thriller film Adulterers (also known as Avouterie).[8] The same year she was cast as "Margo, the acting head of the leading shapeshifting family" in the Supernatural spinoff series Supernatural: Bloodlines[9] which ultimately was not ordered to series. In 2016, Savre was cast as lead character Anna in the Tyler Perry drama series Too Close to Home.[10]

She was also a member of the group Sweet Obsession. However, the group disbanded after several members received scholarships and decided to pursue college careers. She was also in the group Trinity in 2005. Savre has continued being professionally choreographed by choreographer Shane Sparks during both her groups performances and during her solo singing career.