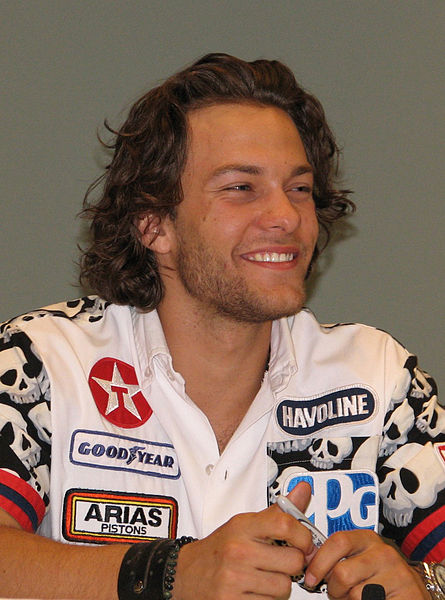 Schmid is perhaps best known for his starring role as 470-year-old vampire Henry Fitzroy on Lifetime's supernatural drama series Blood Ties,[2] and for his recurring role as Aidan Waite's vampire progeny Henry on the Syfy series Being Human.[2][3] He also starred as Robert Morehouse in the BBC America drama series Copper.[3][1]

He has appeared in several films, such as The Covenant, A History of Violence,[3] The Sisterhood of the Traveling Pants,[2] The Pacifier, and Zerophilia. He is also recognizable for playing the love interest of Raven-Symoné's character, Galleria, in Disney Channel's The Cheetah Girls.[4]

In October 2018, it was announced that Schmid was cast in the main role of Moses on the Netflix science-fiction series The I-Land.[5]