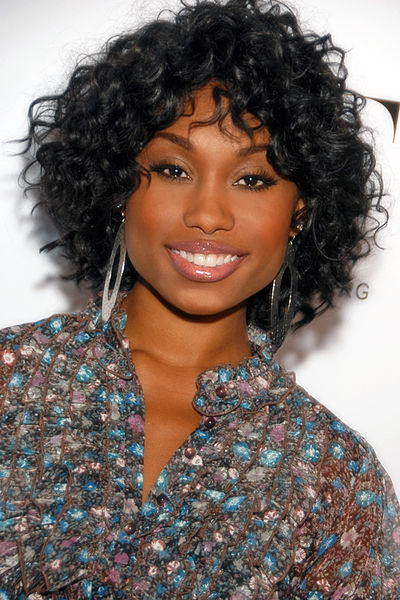 Conwell was born in Orangeburg, South Carolina and moved to Columbia, South Carolina at the age of 2. She attended Seven Oaks Elementary School in Columbia where she was the first African-American student body president. She once lived in Brooklyn NY. She also has a younger sister.
Read more...

In 1994, Conwell moved to Los Angeles to film the TV pilot "On Our Own". She also starred in films such as Soul Plane and Baby Boy and appeared in TV productions and series like What About Your Friends: Weekend Getaway, One on One and Cuts. She also appeared in one episode of That's So Raven. Conwell appeared in the music video of Nelly and the St. Lunatics "Batter Up" which was released in September 2001, and "Ride wit Me" which has been released on April 24, 2001.

In December 2010, Conwell began airing in the recurring role of attorney Leslie Michaelson on the number-one-rated CBS daytime drama, The Young and the Restless. In December 2012, she was placed on contract however, was dropped back to recurring in August 2014 and later quietly left the show. In March 2015, Conwell returned to Y&R to reprise her role as Leslie for four episodes.