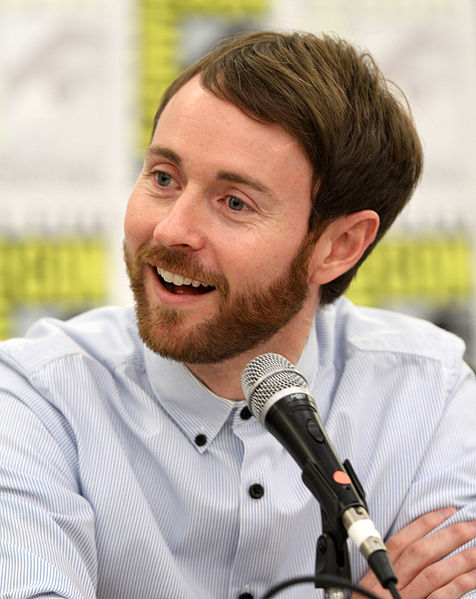 Derek Aaron Ruell (born June 23, 1976 in Fresno, California), is an American director and photographer. He is most recognized for his performance as Kip Dynamite in the indie movie Napoleon Dynamite.

Ruell is an accomplished commercial director and photographer.[1] As a director he is represented by Biscuit Filmworks in Los Angeles.[2] He was declared one of the most promising new directors in the world of advertising by Shoot magazine in 2009,[3] and "one of the emerging directors to know now" by Creativity.[4] He has directed commercials for clients ranging from T-Mobile and Nintendo to Coke and Burger King.[5]

He was the only filmmaker to have two films, Everything's Gone Green and Mary, which he wrote and directed, premiere at the 2005 Sundance Film Festival.

Ruell is best known for playing the role of Kipland Dynamite in the movie Napoleon Dynamite.[4] In 2007, he starred in On the Road With Judas, which premiered in the Dramatic Competition section of the 2007 Sundance Film Festival.[6] Ruell played a successful New York businessman who led a double life as a computer thief.[7]

Ruell left acting to pursue a career in photography.[10][1]

Ruell was born and grew up in Fresno, California, where he attended Clovis West High School.[citation needed] He is a member of The Church of Jesus Christ of Latter-day Saints, and served an LDS Mission in Guatemala.[9] Ruell and his wife, Yuka, were at one time members of the Los Angeles Latebirds, an official Moped Army branch.[11][12] Ruell and his wife currently reside in Portland, Oregon after having resided in Pasadena, California.[13]