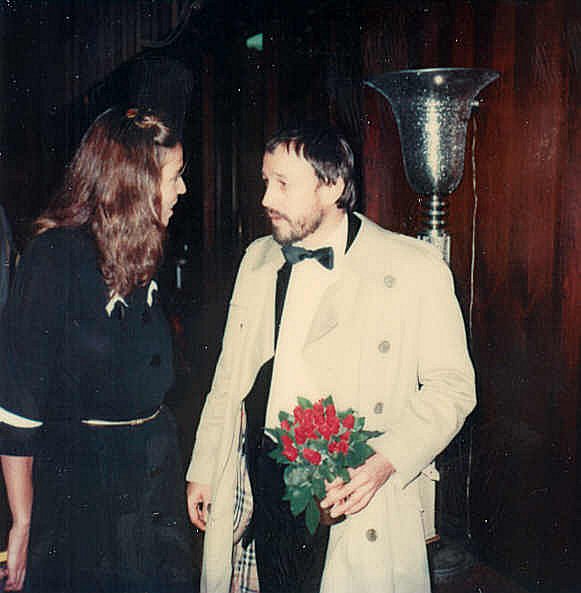 Frederic Fenimore Forrest Jr. (born December 23, 1936) is a retired American actor. Forrest came to public attention for his performance in When the Legends Die (1972), which earned him a nomination for the Golden Globe Award for Most Promising Newcomer. He went on to receive Academy and Golden Globe Award nominations in the Best Supporting Actor category for his portrayal of Huston Dyer in musical drama The Rose (1979).

He is known for his roles as Chef in Apocalypse Now, When The Legends Die, It Lives Again, the neo-Nazi surplus store owner in Falling Down, Right to Kill? and for playing the writer Dashiell Hammett twice in film — in Hammett (1982) and in Citizen Cohn (1992 TV movie). He had a role as the notorious Mexican/Indian bandit Blue Duck in the 1989 miniseries, Lonesome Dove. He was Academy Award-nominated in the Supporting Actor category for his role in The Rose.[2] He was married to Marilu Henner from 1980 to 1982.

Notable roles include four films directed by Francis Ford Coppola, Apocalypse Now (as Engineman 3rd Class "Chef" Hicks), The Conversation, One from the Heart and Tucker: The Man and His Dream, along with Hammett, produced by Coppola.

On television, he played Captain Richard Jenko on the first season of the Fox Television series 21 Jump Street, in 1987. Forrest was subsequently replaced by actor Steven Williams, who played Captain Adam Fuller for the remainder of the series. In 1990, he appeared as private investigator Lomax in the BBC miniseries Die Kinder. He played Sgt. McSpadden in the Civil War-themed movie Andersonville and real-life U.S. Army General Earle Wheeler in 2002's Path to War, the final film of director John Frankenheimer.