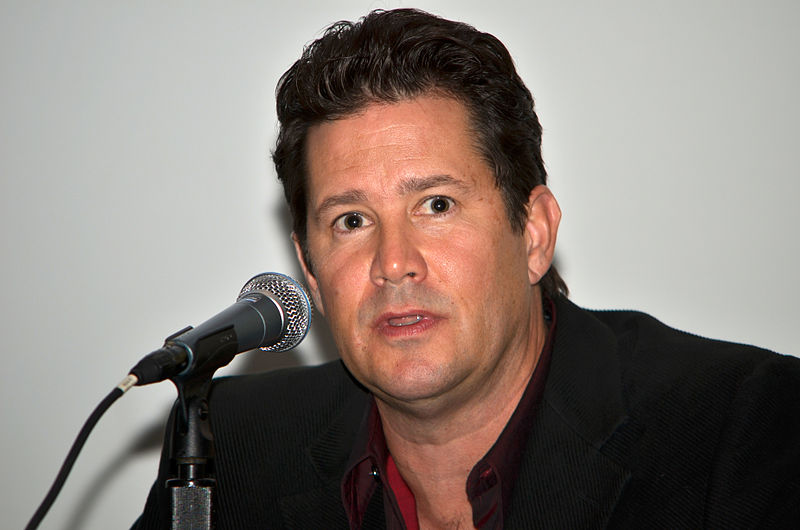 Robert William Ragsdale (he later stopped using his first name) was born in El Dorado, Arkansas, and attended Hendrix College, where he appeared in plays opposite future Sling Blade actress, fellow Arkansan Natalie Canerday. He garnered attention as the young hero of Fright Night and Fright Night Part 2 and onstage in Neil Simon's plays, Biloxi Blues[2] and Brighton Beach Memoirs, two of the three parts of Simon's trilogy, which ends with Broadway Bound. Ragsdale featured in the romance comedy movie Mannequin Two: On the Move (1991).

Ragsdale has had a sporadic career with regard to prime-time television. He featured for three years on Herman's Head. He had a brief recurring role in the television series Judging Amy. He played a television producer for Grosse Pointe, which lasted one season. He was cast in the pilot for Charmed, but refused the series to feature in the short-lived situation comedy Brother's Keeper. He appeared on Ellen as the boyfriend of Ellen Morgan (played by Ellen DeGeneres) before her character revealed her homosexuality. He has had guest roles on television, including a four-episode stint on Less than Perfect, as well as small feature movie roles.

He played the role of Gary Hawkins for a dozen episodes of the television series Justified from March 2010 through March 2012, during the series' first three seasons. During 2014, he played Chris Smith in the remake of the movie Left Behind.

In 2017, he appears in the role of Reverend Todd in the Off-Broadway production of Man from Nebraska at the Second Stage Theatre.[3]