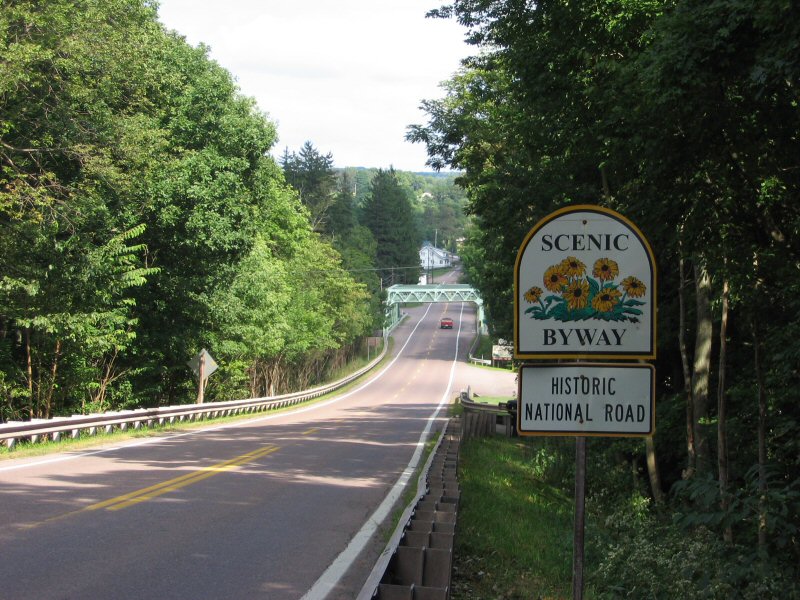 Alford "Al" Corley (born May 22, 1956) is an American actor, singer and producer. Corley is best known as the first actor to play Steven Carrington on the 1980s soap opera Dynasty.

In the late 1970s, he worked as a doorman at Studio 54. He would later appear in a VH1 Behind the Music special on Studio 54 to recount his experiences.

Corley was the first actor to play Steven Carrington on the 1980s soap opera Dynasty. After that, Corley acted in fourteen movies, then produced five. Corley left Dynasty at the end of the second season in 1982[1][2] after complaining publicly in Interview that "Steven doesn't have any fun... He doesn't laugh; he has no humor,"[3] and also about Steven's "ever-shifting sexual preferences"[4] and wanting "to do other things".[2] The character was recast in 1983 with Jack Coleman; the change in appearance attributed to plastic surgery after an oil rig explosion.[1][2] Coleman remained on the show until 1988, but Corley returned to the role of Steven for the 1991 miniseries Dynasty: The Reunion when Coleman was unavailable due to scheduling conflicts.[4] Corley later appeared in the short-lived soap opera Bare Essence in 1983, playing Genie Francis' love interest,[5] and co-starred opposite his former Dynasty co-star Pamela Sue Martin in the film Torchlight (1985).

He was married in 1989 to actress Jessika Cardinahl. They have three children: Sophie Elena, Ruby Cardinahl and Clyde Nikolai Corley. Before his marriage, he had a brief romance with pop star Carly Simon.[6] It was Corley (with his back to the camera) who appeared with Simon on the cover art shot for her 1981 album Torch.

He resides in the Pacific Palisades area of Los Angeles.