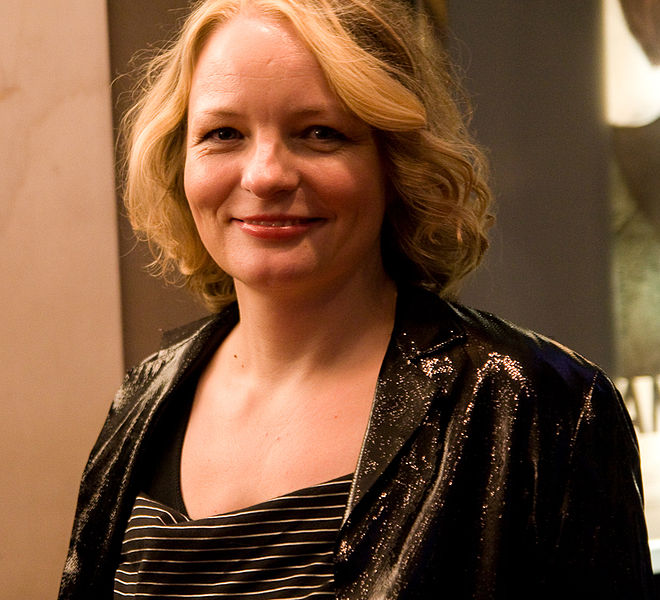 Cara Seymour (born 6 January 1964)[citation needed] is an English actress.[1] She has appeared in films such as American Psycho, Adaptation, Dancer in the Dark, Gangs of New York, Hotel Rwanda, The Savages, and An Education. She appeared on stage in the New York Shakespeare Festival production of Caryl Churchill's The Skriker.

Report a problem
Write to Cara Seymour at FanPal • 2023