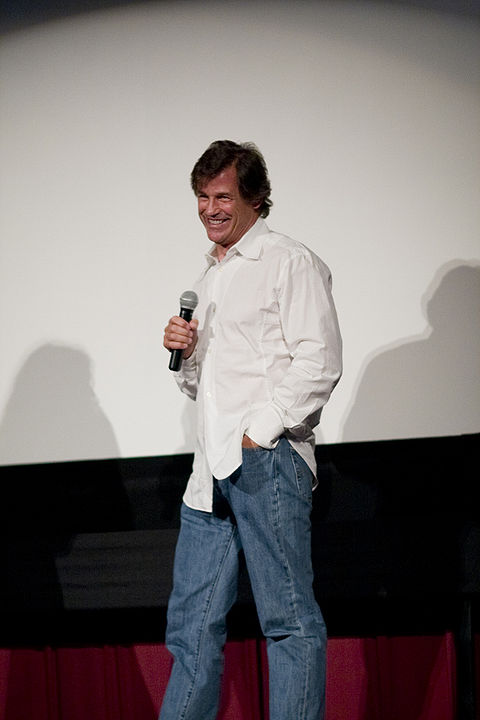 Paré was born in Brooklyn, New York, the son of Joan, a homemaker, and Francis Paré, who owned print shops.[1] He has six sisters and three brothers. Paré's father was of French-Canadian ancestry[2] and his mother of Irish descent.[citation needed] His father died from leukemia when Paré was five, leaving his mother to raise the large family of children. Paré was working as a chef in New York City when he met a talent agent, Yvette Bikoff, who convinced him to try acting.
Read more...

Paré won the best actor Award at PollyGrind Film Festival for the film Road to Hell playing again the role of Tom Cody.

On television, Paré starred with Michael Beck in the CBS police drama Houston Knights in 1987-88, as well as the short-lived 2001 science fiction television series Starhunter. The actor frequently appears in Uwe Boll's works.

He has married three times. His first wife (1980-84) was film producer Lisa Katselas; his second wife, Marisa Roebuck (1986-88); his present wife, Marjolein Booy (since 1992), a former fashion model, with whom he has one child.