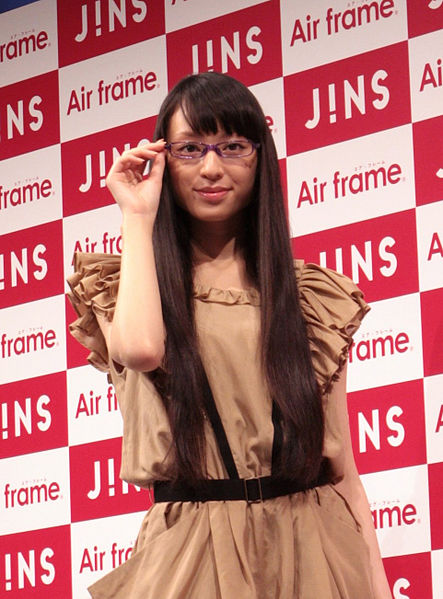 She was born in Tsuchiura, Ibaraki. Kuriyama was a popular model during Japan's child model boom in the mid-1990s. In 1997, she appeared in the photobooks Shinwa-Shōjo (Girl of Myth) and Shōjokan (Girl's Residence), photographed by Kishin Shinoyama. Shinwa-Shōjo became a best-seller but, as it contained some nudity, was discontinued by the publisher in 1999 after the institution of new anti-child pornography laws.[citation needed] She also posed as a model for the child fashion magazines Nicola (1997-2001) and Pichi Lemon (1996-2001).[citation needed]

She first achieved widespread recognition as an actress in Japan for her starring roles in the horror films Shikoku (1999) and Ju-on (2000). Chiaki also appeared in the 2000 action film Battle Royale as Takako Chigusa.

In 2010, she released the CD single "Ryūsei no Namida" on DefStar Records under the artist name "CHiAKi KURiYAMA". The song was used as the first ending theme for Mobile Suit Gundam Unicorn. This single was followed by three others under her name as traditionally written in Japanese: "Kanōsei Girl", "Cold Finger Girl", and "Oishii Kisetsu" / "Ketteiteki Sanpunkan"; "Kanōsei Girl" was used as the third opening theme for Yorinuki Gin Tama-san and "Cold Finger Girl" was used as the opening for the anime adaptation of Level E. She followed the singles with an album, Circus, in 2011.[1]