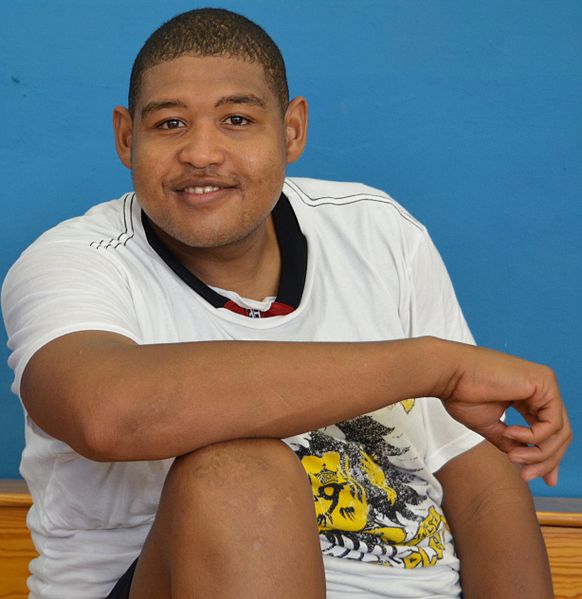 Miller's biggest role was in the 2008 movie Miracle at St. Anna. He also has played minor roles in various television shows and movies, including Sex, Love & Secrets, American Pie Presents: Band Camp, Get Rich Or Die Tryin', 8 Mile, The Express, Transformers, and Shall We Dance. He was a CSI: Miami regular. Starting on October 5, 2009, he appeared on the crime drama as Walter Simmons, a Louisiana native and art theft specialist.[4]

Report a problem
Write to Omar Benson Miller at FanPal • 2021