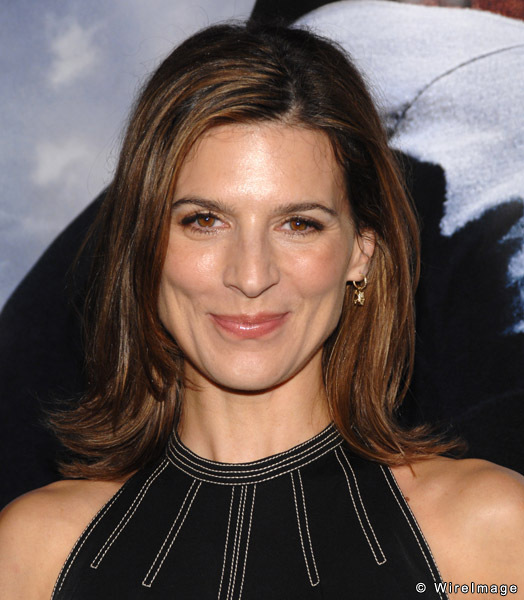 Born in New York City, she was raised in the countryside of New Hampshire with a family who preferred not to own a television.[1] Her paternal grandfather was sound pioneer Hazard E. Reeves, who introduced magnetic stereophonic sound to film,[2] and her maternal great-grandfather was Delaware U.S. Senator James H. Hughes.
Read more...

She co-starred on the HBO comedy series Entourage (2004-2011) as Mrs. Gold, the wife of Ari Gold.[3] She also appeared (2009) in Rules of Engagement, Family Style, and in Grey's Anatomy.[4] Other notable roles included Marissa opposite Will Ferrell in the film Old School[5] and Jessie in the film Mr. and Mrs. Smith. She has also had parts in the political comedy American Dreamz, The X-Files, Kicking and Screaming, Escape to Witch Mountain, and the horror film Child's Play 3.[6]

In 2014, Reeves appeared during the fifth and final season of Covert Affairs as the evil Caitlyn Cook.[7] She reprised her role as Melissa Gold in the Entourage movie in 2015.[8] She played also Nina Devon on the TV series Famous in Love.[9]

In 2012, Reeves moved to Costa Rica and started a yoga retreat in Cabuya called The Sanctuary at Two Rivers. She began practicing yoga in 1993 and also practices the ancient Indian healthcare tradition, Ayurveda.[10][11][12]

Report a problem
Write to Perrey Reeves at FanPal • 2022