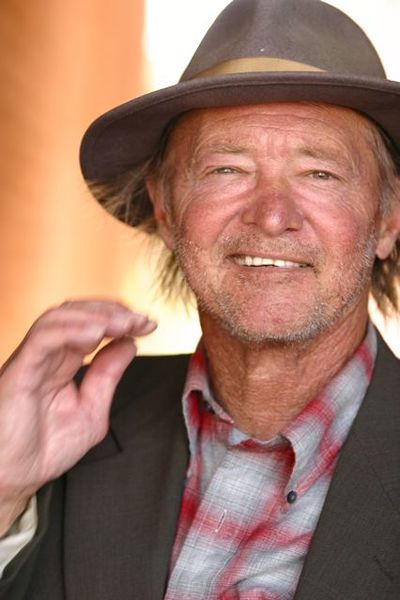 Tracey Walter (born November 25, 1947) is an American character actor.[1] He has appeared in over 100 films and television series.

Walter was born in and grew up in Jersey City, New Jersey, the son of a truck driver.[2] He attended St. Anthony's High School there and played basketball.[3] He has a son and daughter.[3]

He is known for his portrayal of "sidekicks" and "henchmen" such as Bob the Goon in Batman, Cookie in City Slickers, and Malak in Conan the Destroyer.[1] He portrayed Frog Rothchild Jr. on the ABC sitcom Best of the West from 1981-82.[1]

He appeared in a small role with Clint Eastwood in the 1982 film Honkytonk Man[1] and has coined the phrase "Right Cheer" (as in right here) while playing a service station attendant as well as "Make 'Em Bounce" (as in happy) from the movie Raggedy Man.[citation needed] His portrayal of Miller, the philosopher mechanic of Alex Cox's Repo Man,[1] earned Walter a Saturn Award in 1985 for Best Supporting Actor. In the 2000 film Erin Brockovich, Walter played Charles Embry, the PG&E employee who supplied the memo that tied an executive at the PG&E corporate headquarters to knowledge of the Hinkley station water contamination.