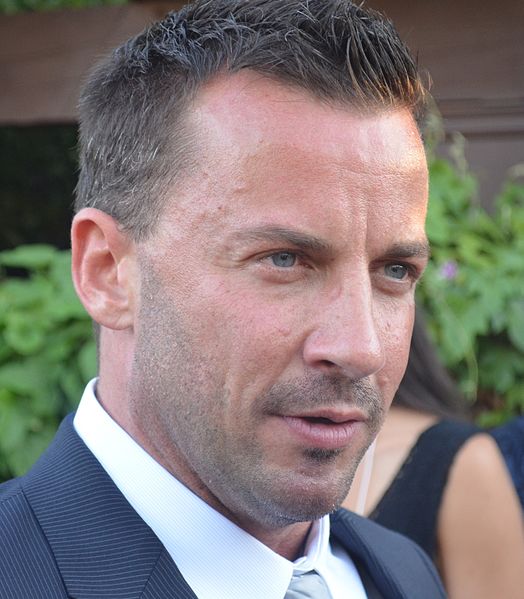 Parker is known for his role as Haldir of Lórien in The Lord of the Rings film trilogy, his performance of Bellerophon in Xena: Warrior Princess, Stéphane Narcisse in the CW television series Reign, and for playing Darken Rahl in Legend of the Seeker. He also serves as narrator for New Zealand documentaries. Parker starred in the TVNZ soap Shortland Street, as Guy Warner, a character that has made several return appearances, most recently involving a story where Guy ran off with his brother's wife, Toni, only to return months later as a drug addled loser who attempted to use his daughter to score drugs for him. It ultimately led to the death storyline of Toni Warner. He is the reigning champion of New Zealand's Celebrity Joker Poker.

Parker starred as Darken Rahl in Sam Raimi and Rob Tapert's syndicated television series Legend of the Seeker. He also appears as Gaius Claudius Glaber in the Starz original series Spartacus: Blood and Sand, and Spartacus: Vengeance which premiered on 22 January 2010 and is also produced by Raimi and Tapert.

Parker is openly gay.[1][2][3] His grandfather moved from Edinburgh, Scotland, to Fiji when he was stationed during his years of service in the British Army. Apart from Scottish ancestry, Parker has Welsh, Danish, and English ancestry.