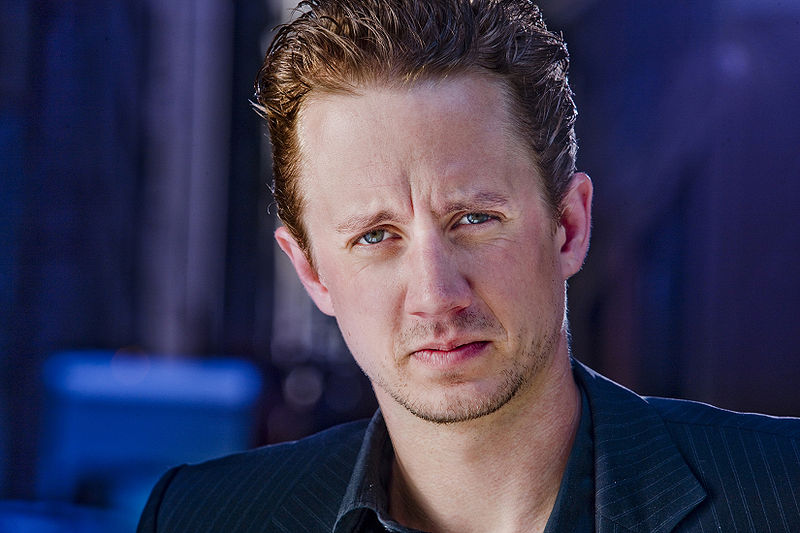 Chad Tyler Lindberg (born November 1, 1976) is an American actor. He is known for his film roles in The Fast and the Furious and October Sky, as well as television roles on Sons of Anarchy and Supernatural. Lindberg was the co-host of the television series Ghost Stalkers.

Lindberg was born in Mount Vernon, Washington, the son of Luwana and Pete Lindberg.[1] He attended Mount Vernon High School. He began his acting career as Rory in Black Circle Boys at the 1997 Sundance Film Festival. From there, he made several guest appearances on popular television shows, such as ER, Buffy the Vampire Slayer, and The X-Files. He continued pursuing films roles, particularly as Sherman O'Dell in October Sky and Jesse, a stuttering mechanic, in The Fast and the Furious.[citation needed]

He received attention in the 2010 remake of the 70s cult classic I Spit On Your Grave. He has also appeared in the recurring role of Chad Willingham on CSI: NY and as Ash on Supernatural. He took part in Tony Zierra's 2011 documentary My Big Break, which follows the early careers of Lindberg, Wes Bentley, Brad Rowe and Greg Fawcett. He was also a guest star in an episode of The Cape as Hicks, a professional sniper assassin. He was more recently featured as a paranormal investigator on the Destination America program Ghost Stalkers.[2][citation needed] He has two tattoos of Varg Vikernes on his chest.[citation needed]