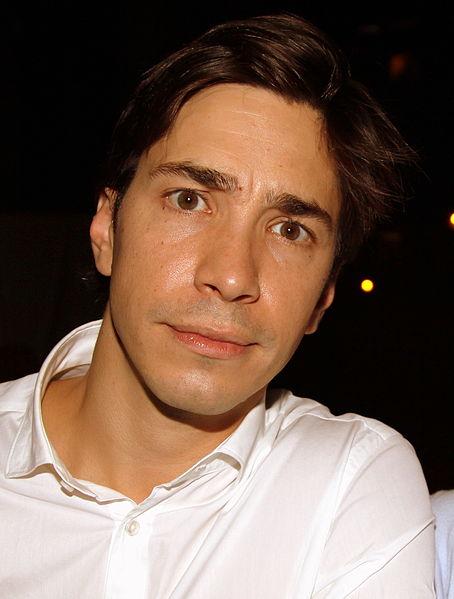 Long was born the middle son of three boys in Fairfield, Connecticut, to father R. James Long, a philosophy and Latin professor at Fairfield University, and mother Wendy Lesniak,[2] a former actress who has mostly appeared on stage.[3] His paternal grandmother was of Sicilian descent.[4] Long had a "kind of conservative" Roman Catholic upbringing.[5][6] His older brother, Damian, is a local stage actor, teacher, and theatre director at Weston High School.[7] Long attended Fairfield College Preparatory School, a Jesuit school, and Vassar College, where he was a member of the sketch comedy group Laughingstock and starred in several plays, including Butterflies Are Free.[7]
Read more...

Long made a guest appearance in the documentary, Wild West Comedy Show (2006). In 2007, he co-starred with Bruce Willis as a "white-hat hacker" in Live Free or Die Hard[9] and had a role in the comedy The Sasquatch Gang. Long is known for his depiction of a Mac in Apple's "Get a Mac" campaign. The campaign featured commercials in which Long as a Mac and John Hodgman as a PC engaged in playful banter about "the strengths of the Mac platform and weaknesses of the PC platform."[10]

Long read the audiobook version of Judy Blume's Then Again, Maybe I Won't and Stephen King's Everything's Eventual. From July 7-18, 2010, he appeared in a production of Samuel J. and K. at the Williamstown Theatre Festival.[12] On August 16, 2010, he co-hosted WWE Raw with Going the Distance co-stars Charlie Day and Jason Sudeikis at the Staples Center in Los Angeles.[13] In 2014 he starred in the independent love drama Comet, which he and his co-star Emmy Rossum also produced.