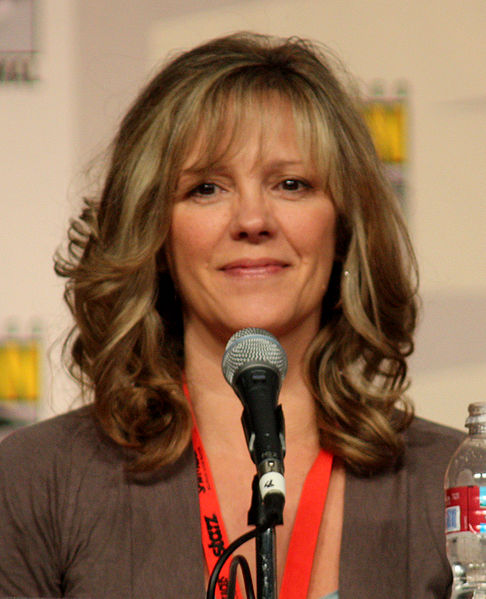 Wendy K. Schaal (born July 2, 1954) is an American actress and voice-over artist best known for her work in Joe Dante films such as Innerspace, The 'Burbs and Small Soldiers. Since 2005, she has primarily worked in cartoon voice acting, most notably voicing Francine Smith in the animated comedy American Dad!

Schaal was born in Chicago, Illinois, the daughter of Lois (née Treacy) and actor Richard Schaal (1928-2014).[1] She is the former stepdaughter of actress Valerie Harper.[2]

Schaal was married to Stephen M. Schwartz on September 4, 1977, but divorced in October 1987. They have two sons named Adam and Victor.[3]