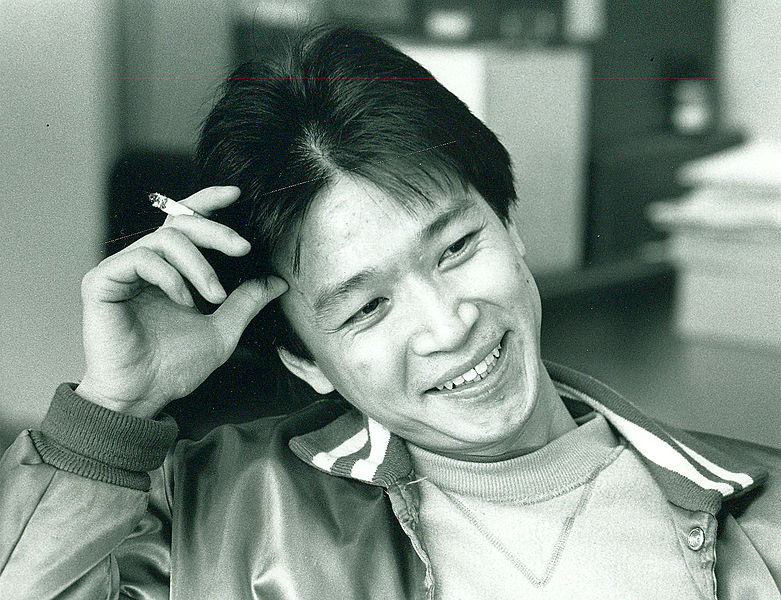 Tzi Ma (Chinese: 馬泰; born June 10, 1962) is a Hong Kong American character actor who has made numerous appearances in American films and television series including Dante's Peak, Rush Hour, 24, Arrival and The Man in the High Castle.

Ma was born in Hong Kong, the last of eight children.[1]
Read more...

Ma's film career includes major roles in the films The Quiet American and the remake of The Ladykillers as well as appearances in Asian American independent films The Sensei, Red Doors, Catfish in Black Bean Sauce and Baby. He is recognized for his role as Consul Han in Rush Hour and in the third installment, Rush Hour 3.

He has appeared in Akeelah and the Bee and thriller Dante's Peak.

Ma appeared in Denis Villeneuve's 2016 film Arrival as General Shang, the commander of the Chinese military.[2]

Ma is among the actors, producers, and directors interviewed in the documentary The Slanted Screen (2006), directed by Jeff Adachi, about the representation of Asian and Asian American men in Hollywood.

He is also known for his recurring role as Cheng Zhi, the head of security for the Chinese Consulate (Los Angeles), on the television series 24, first appearing in the series's fourth season and reprising the role in 24: Live Another Day. He also voiced Bàba Ling, Francine's adoptive father, in the animated TV series American Dad!.

He also had a role in the first season of Martial Law as Lee "Nemesis" Hei, first major antagonist and Sammo Law's arch-nemesis.

Ma's other TV credits include guest appearances on MacGyver, Walker, Texas Ranger, Law & Order, ER, Boomtown, Commander in Chief, Chicago Hope, The Unit, Star Trek: The Next Generation, L.A. Law, NYPD Blue, Millennium, Fringe, Cold Case, NCIS: Los Angeles, Hawaii Five-0, Lie to Me, The Cosby Show, Grey's Anatomy, Agents of S.H.I.E.L.D. and Hell on Wheels. Ma also had a voice role in the video game Sleeping Dogs. He also appeared on the ABC series Once Upon a Time as "The Dragon".[3] He also appeared as a zen master on the USA series Satisfaction.[4]

He appeared as General Onoda in the Amazon show The Man In The High Castle, and as Tao on AMC’s Hell On Wheels.[2]

In July 2018, it was announced that Ma was cast in the series regular role of Mr. Young on the Netflix series, Wu Assassins.[5]