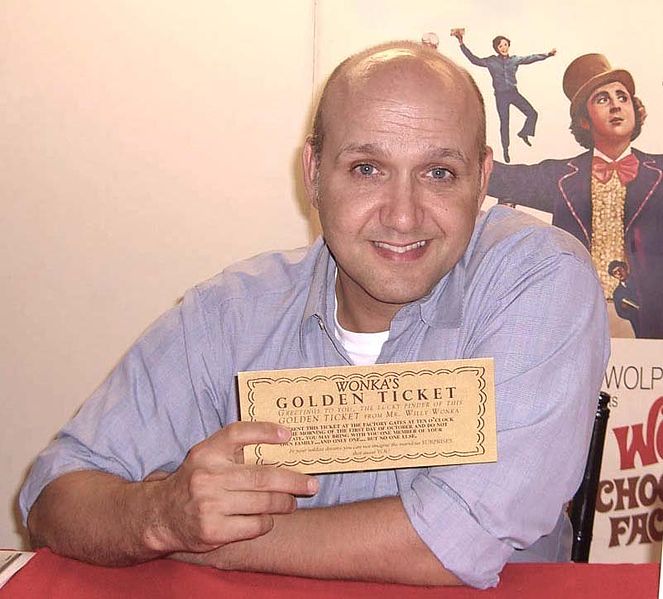 Born in Boston to classical musician parents, Themmen appeared in radio and TV commercials, voice-overs and theater before playing the role of Mike Teevee in the 1971 film Willy Wonka & the Chocolate Factory, when he was 11 years old. He performed on Broadway in Mame with Ann Miller in 1967 and in The Rothschilds in 1970.
Read more...

Declaring a hiatus from acting at age 14 to "just be a kid," Themmen went on to receive a B.F.A. in theatre from New York University. Smitten with the urge to travel, he founded Access International, a travel service that arranged Europe-bound charter flights for backpackers, during which he traveled to 36 countries on six continents. Following brief stints in real estate, film production, commercial casting, business representation at Walt Disney Imagineering and a few other ventures, he now signs autographs at movie conventions, runs a photography business, and makes sporadic appearances in commercials, plays and TV shows.[1]

Themmen's adult acting appearances include "Virtuoso", a 2000, sixth-season episode of the TV series Star Trek: Voyager,[2] as a fawning fan. He also played a contestant billed as a "former child star" in two 2008 episodes of the American game show Duel.[3][4]

On October 28-30, 2015, his wife appeared on Jeopardy! as a contestant, returning twice as a champion before being defeated on her third appearance.[6] Themmen himself was a Jeopardy! contestant on March 13, 2018, finishing in second place.[7]

Themmen has been married to Nikki Grillos since 2014. Together, the couple currently resides in Los Angeles, California.[8][9]