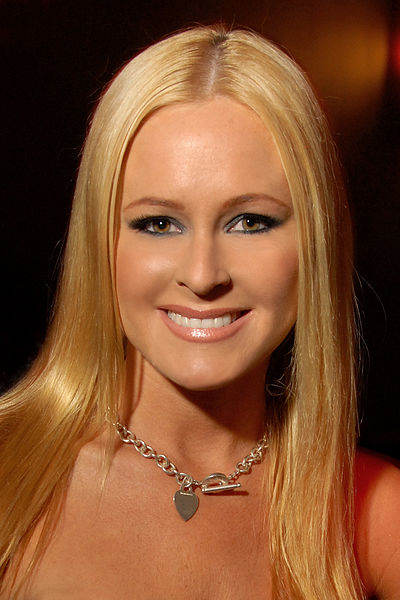 Her first appearance in Playboy was in the Playmate 2000 search pictorial, published in the December 1999 issue. In that pictorial, she was described as a 19-year-old massage therapist.

In November 2006, Lohmann was part of a trio of Playmates (along with Tina Marie Jordan and Karen McDougal) who appeared in the "Celebrity Playmate Gift Guide" pictorial of Splat magazine, a paintball enthusiasts magazine. The pictorial showcased new paintball products for the 2006 holiday season.[3]

Lohmann appeared as "Hardbody" of the month in Iron Man magazine several times, including a pictorial together with frequent collaborator Karen McDougal in the November 2009 issue.