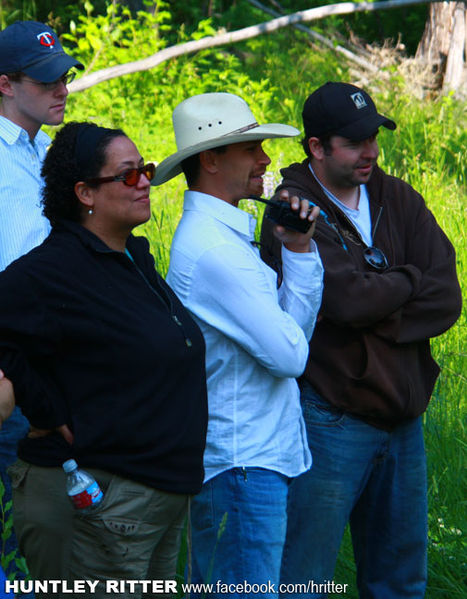 Huntley Ritter is an entrepreneur and a celebrity in the fields of entertainment and technology. Starting his career in entertainment as an actor for film and television, he launched his first company, Stafford Films, in 2001 with a feature film deal at Paramount Pictures. The company later became a service provider with a strong focus in online strategy and technologies for content. Stafford Films changed its name to Stafford Multimedia in 2009. In 2004, Ritter co-founded Hatch Fest, a non-profit think tank and experience based in Bozeman, Montana, with Yarrow Kraner, Scott Billedeau, and Penny Ronning. Hatch Fest develops and fosters the growth of creative minds in various industries through mentorship, exposure, and networking, while offering an environment for thought leaders to re-charge. In 2011, Stafford Multimedia signed a service contract with Virgin Produced and Huntley became President/Branded Entertainment for Virgin Produced, where he currently oversees the company's productions and branded entertainment initiatives cross platform. Ritter is also the Founder of Matrix Branding LLC which owns multiple IP properties in the outdoor sports arena including a TV show on the Sportsman Channel.