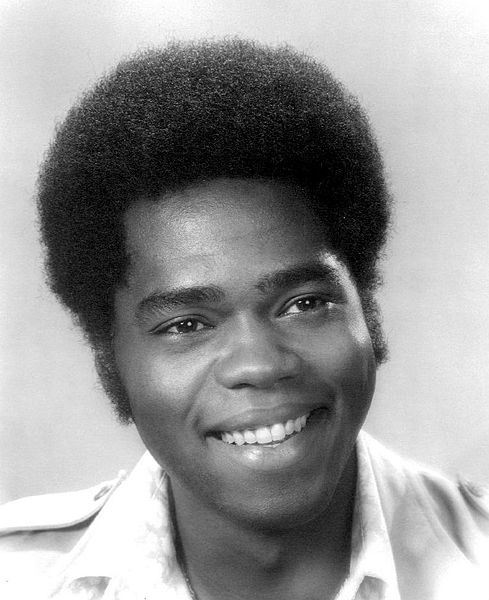 Georg Stanford Brown (born June 24, 1943 in Havana, Cuba) is a Cuban-American actor[1] and director, perhaps best known as one of the stars of the ABC police television series The Rookies from 1972-76.[1] On the show, Brown played the character of Officer Terry Webster.

Brown later played Tom Harvey (son of Chicken George, great-grandson of Kunta Kinte, and great-grandfather of Alex Haley) in the 1977 television miniseries Roots, and 1979's Roots: The Next Generations.

In 1986, he won a Primetime Emmy Award for Outstanding Directing for a Drama Series for directing the final episode ("Parting Shots") in season 5 of Cagney & Lacey. Brown co-starred in the comedy sequel House Party 2 in 1991, and the Showtime television show Linc's from 1998 thru 2000. Brown also directed several second-season episodes of the television series Hill Street Blues. More recently, Brown had a recurring role on the FX drama series Nip/Tuck.

Brown was seven years old when his family moved from Havana to Harlem, NY. At 15, he formed the singing group 'The Parthenons', which had a single TV appearance shortly before breaking up.[2] Brown quit high school at 16, after being invited to do so by a few frustrated teachers. He left New York to move to Los Angeles at 17. After a few years of not being sure what he wanted to do, he decided to go back to school. He passed the college entrance exam and was admitted to Los Angeles City College where he majored in Theater Arts to "take something easy".[2] He ended up really enjoying it and returned to New York to attend the American Musical and Dramatic Academy.[3] He worked as a school janitor to pay his tuition.[4] He met his wife Tyne Daly while at AMDA, where they both studied under Philip Burton, Richard Burton's mentor.[5] They were married for 24 years, from 1966 to 1990. They have three daughters.
Read more...

Brown says he feels acting is just something he "fell into".[3] Six months out of school, he was in Joseph Papp's Central Park Shakespearean Productions festival, and next in The Comedians with Richard Burton and Elizabeth Taylor. His work then took him to Africa for four and a half months, Paris, then Southern France. And a chance meeting with Alex Haley who was on his way to Africa to work on a story he was writing (which turned out to be Roots).[3]